Professor of Medicine, Division of Hematology, Oncology and Transplantation 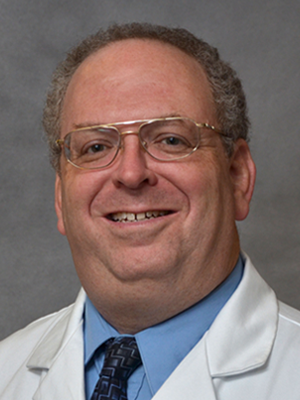 Professor of Medicine, Division of Hematology, Oncology and Transplantation

Dr. Afrin earned a B.S. in Computer Science at Clemson University in 1984 and then an M.D. at the Medical University of South Carolina (MUSC) in 1988, where he also pursued internal medicine residency and hematology/oncology clinical and research fellowships. While on faculty at MUSC 1995-2014, he was active in undergraduate and graduate medical education, educational and IT administration, and practice and research in hematology/oncology and medical informatics. Since the mid-’00s, his clinical work has increasingly focused in hematology, especially mast cell disease; he also directed MUSC’s myeloproliferative neoplasms clinical trials program. He joined the University of Minnesota in 2014. He has served on national panels on oncology education and quality care and speaks widely in his areas of focus. He has an extensive record of peer-reviewed publications and serves on the editorial boards for several journals and on the Medical Advisory Board for The Mastocytosis Society.