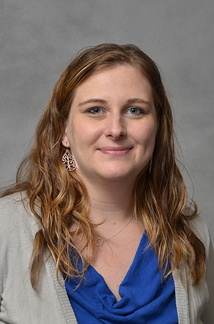 Alicia Allen, PhD, joined department faculty in 2013. She has conducted research with the University of Minnesota Tobacco Research Programs for more than 10 years. Allen earned her PhD in social and behavioral epidemiology and holds certification in addiction studies. She completed a research fellowship with the Centers for Disease Control and Prevention Division of Reproductive Health, where she studied prenatal smoking. Her research currently focuses on how sex hormones (e.g., progesterone and allopregnanolone) influence smoking behavior and smoking cessation outcomes.

2016-17, U of M Office of the Vice President for Research, PI, "Smoking Cessation in Oral Contraceptive Users"