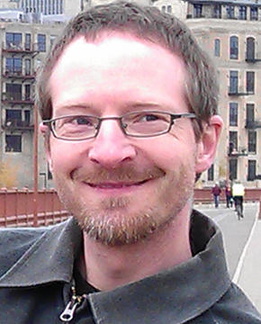 Our goal is to reveal mechanisms that dictate faithful genome transmission. We utilize yeast genetics and human somatic cell genetics to investigate the mechanics and regulation of mitosis. We primarily focus on DNA Topoisomerase II because impaired Topo II function results in aneuploidy that causes birth defects and cancer. Topo II is also important clinically because it is the target of extensively prescribed anti-cancer drugs. We have sought to understand the biological functions of Topo II in vivo. A major role of Topo II in mitosis is to facilitate condensation of the chromosomes and to permit separation of the sister chromatids in anaphase. An unexpected finding was our identification of the “Decatenation Checkpoint” that responds to perturbed Topo II activity by initiating cell cycle arrest before anaphase. This checkpoint mechanism has since been widely studied in its clinical context, where Topo II is inhibited by cancer drugs. Our recent work has demonstrated that aberrant conformational states of Topo II trigger activation of this mitotic cell cycle checkpoint response. We are also investigating the dynamic properties of human Topo II in mitosis, and have revealed that a novel regulatory domain, named the Chromatin Tether (ChT domain), is essential for mitosis and regulates the turn-over dynamics of Topo II on mitotic chromosomes. Without proper turn-over dynamics, chromosome condensation fails, leading to highly aberrant mitosis. By revealing the complexities of Topo II function and regulation in mitosis, we will gain insight into causes of aneuploidy and will provide opportunities for improved cancer therapies.